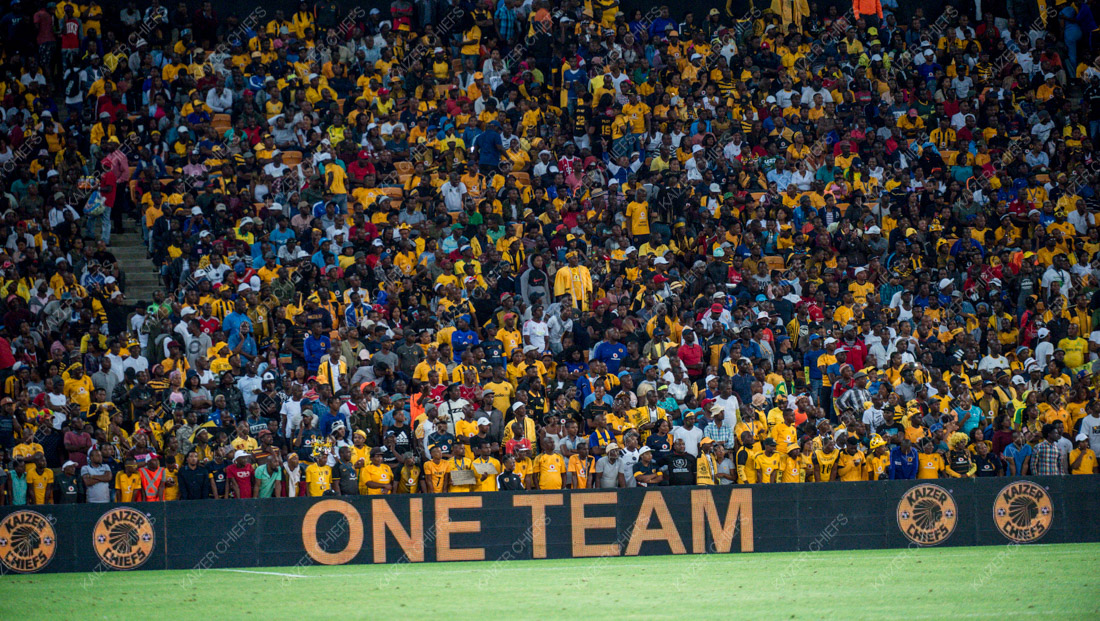 They reflected on the performances of the season and acknowledged that the season has not been up to the Kaizer Chiefs standards.

Following that meeting, the management team met to further discuss and review the matter holistically and plan for the next few games of the current season.

During the review, we noted that we bolstered the team and brought some good players, but things have not gone our way.

It is important for our supporters to note that as management, we are listening to their concerns and share the pain.

One of the notable decisions from the meeting is that decisive changes will have to be implemented at the end of the season to remedy the situation. At this stage, circumstances do not permit for us to make immediate changes. However, we are looking to have a complete overhaul of the team before the commencement of the new season.

In as far as Saturday’s event goes, we met with Stadium Management South Africa (SMSA) and relevant stakeholders that were involved in the organisation of the event to review all matters relating to the match.

In the interim, we appeal to the supporters for calm and patience as there is still a lot to play for in the league and the Nedbank Cup.  We believe that there is a lot to fight for as the team is in the semifinal of the Nedbank Cup and there is a possibility of qualification for one of the continental competitions.

Regardless of how dire the situation is, in the next few weeks, we sincerely appeal for calm, patience and good behaviour from supporters. We have to avoid endangering other supporters’ lives and the team.

As we move to the last few matches of the current season, we really need your undivided support and assure you that decisive changes will happen before the new season to remedy the situation.

Let us be One Team, One Voice, One Family!