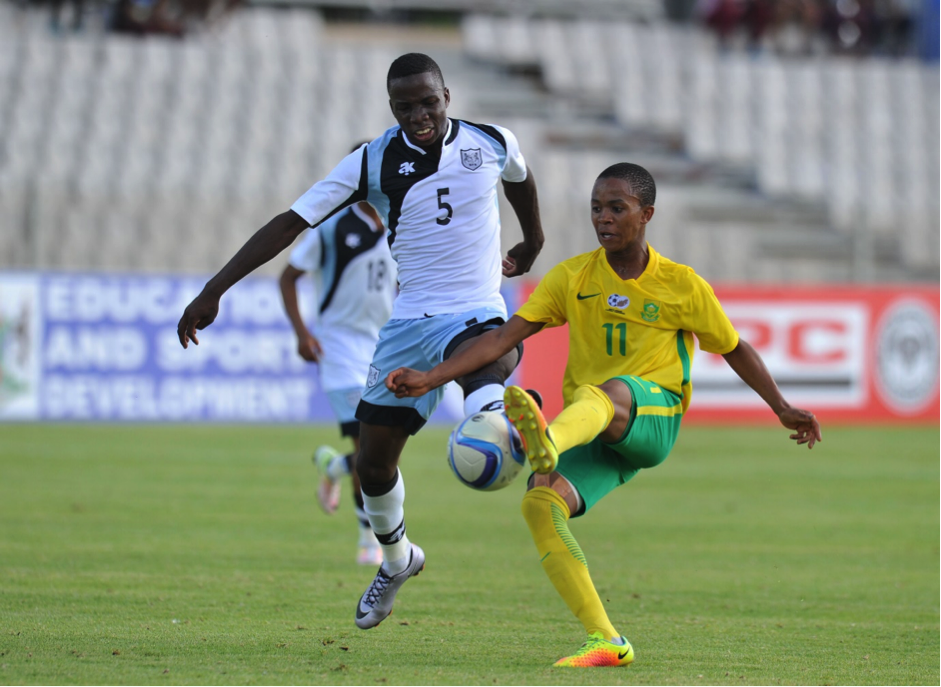 South African under-20 coach, Thabo Senong today announced a 31-man squad for a training camp in Johannesburg ahead of the upcoming under-20 Africa Cup of Nations finals to be held in Zambia from 26 February to 12 March 2017.
The roster will not become official until it is submitted to CAF a few days ahead of the tournament.

Four Kaizer Chiefs players, Siyabonga Ngezana, Wiseman Meyiwa, Nkosingiphile Ngcobo and Itumeleng Shopane were all invited to the two-week training camp on Thursday, 26 January 2017 were they’ll be given an opportunity to showcase their forte before the final 23-man squad is announced.

Three of the players were part of the Amajita side that did duty at the recent COSAFA Cup Finals that took place in the North West Province, and will be looking to cement their places in the team that will travel to Zambia and take on the likes of Cameroon, Senegal and Sudan.

Congrats to all four Amakhosi players invited and best of luck