Kaizer Chiefs the most decorated club in South African football have won 93 trophies over the past 47-year history. The Gold-and-Black have won the League Championship twelve times, lifted the National Cup on 13 occasions, with fifteen top 8 titles (The most by any team in SA), have won the League Cup thirteen times and several unofficial cups. They are also one of only three teams in South Africa to ever win a CAF competition, defeating Interclube (Angola) in 2001 to lift the Cup Winners Cup (better known as the CAF Confederations Cup). Amakhosi were also awarded the African team of the year that same year. 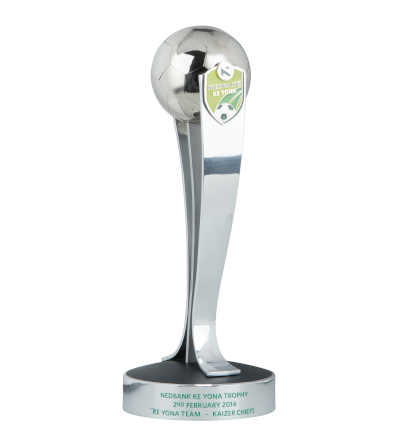 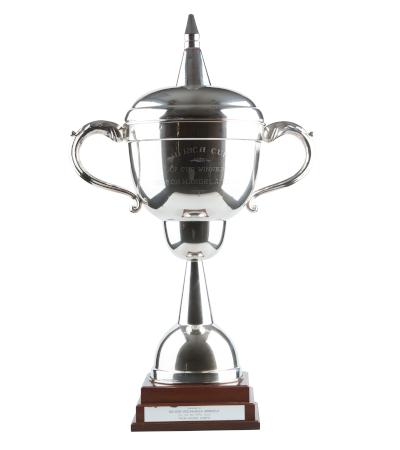 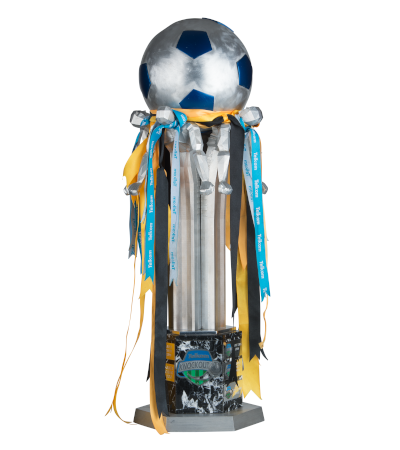 The League Cup competition was first held in 1982. All the clubs playing in the league championship participate in this cup competition. It was originally known as the Datsun Challenge. Kaizer Chiefs won the cup in the... 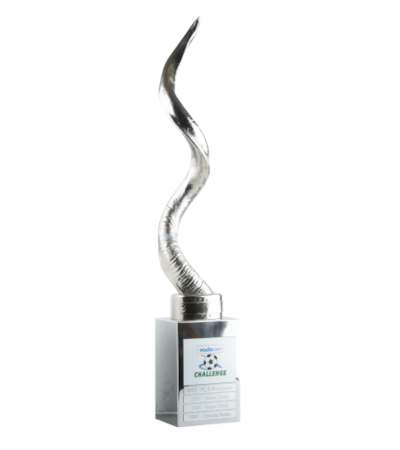 The Vodacom Challenge was a pre-season tournament that started in 1999. Originally, the participants were Kaizer Chiefs and Orlando Pirates plus two invited African sides. Later on, from 2006, the tournament consisted of... 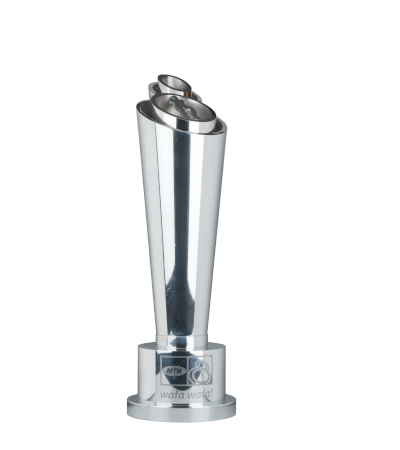 The Top 8 competition is made up of the clubs that finished in the top eight the previous season. The first Top 8 competition was held in 1972 and was called the BP Top 8 (even though it was known as BP Top 16 and BP Top 32...