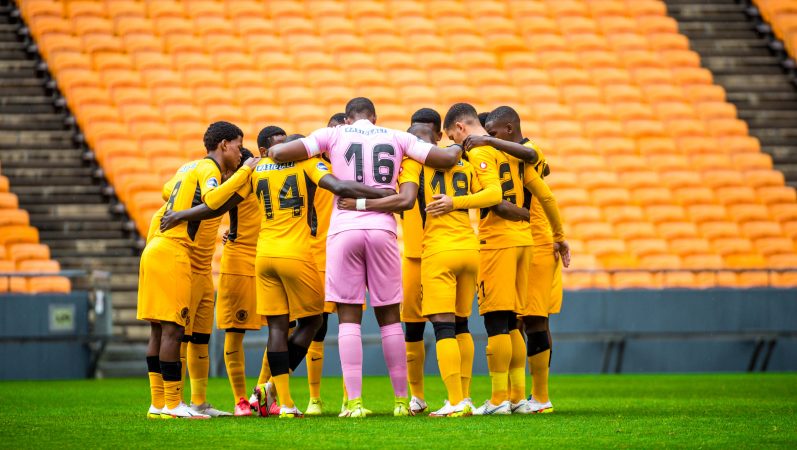 Kaizer Chiefs reserve team climbed to sixth place on the DStv Diski Challenge table with a gallant second half showing as coach Vela Khumalo’s side earned a 4-2 win away from home against Baroka. The game was played at the Baroka FC Village in Lebowakgomo in the Limpopo Province.

The hosts who were three points ahead of Amakhosi reserves at the start of the sides’ clash on Sunday. Bakgaga led 2-1 at half time Chiefs came back strong to score three unanswered goals in the second half to take the points, as Amakhosi rebounded in the best way possible from their loss to Mamelodi Sundowns a week earlier.

it was Baroka who took the lead in the first half before Wandile Duba levelled scores only for Baroka to go 2-1 up heading into the break. Chiefs were the dominant force in the second half with Baroka having no answer to Amakhosi’s strong second half showing as Puso Ditehjane, Mthokozisi Balakzi and Mduduzi Shabalala all found the back of the net.

The win saw Chiefs go level on points with Baroka but Amakhosi went above them on goal difference.

Amakhosi reserves will be looking to continue their good run in their next game against Cape Town City at the Tsakane Stadium in Brakpan on Sunday, 14 November. That game will be their penultimate game of 2021 with their final fixture coming on 20 November at the Johannesburg Stadium against SuperSport United. The Chiefs reserves will then return to action in January 2022 with their first game on 8 January away against Royal AM.