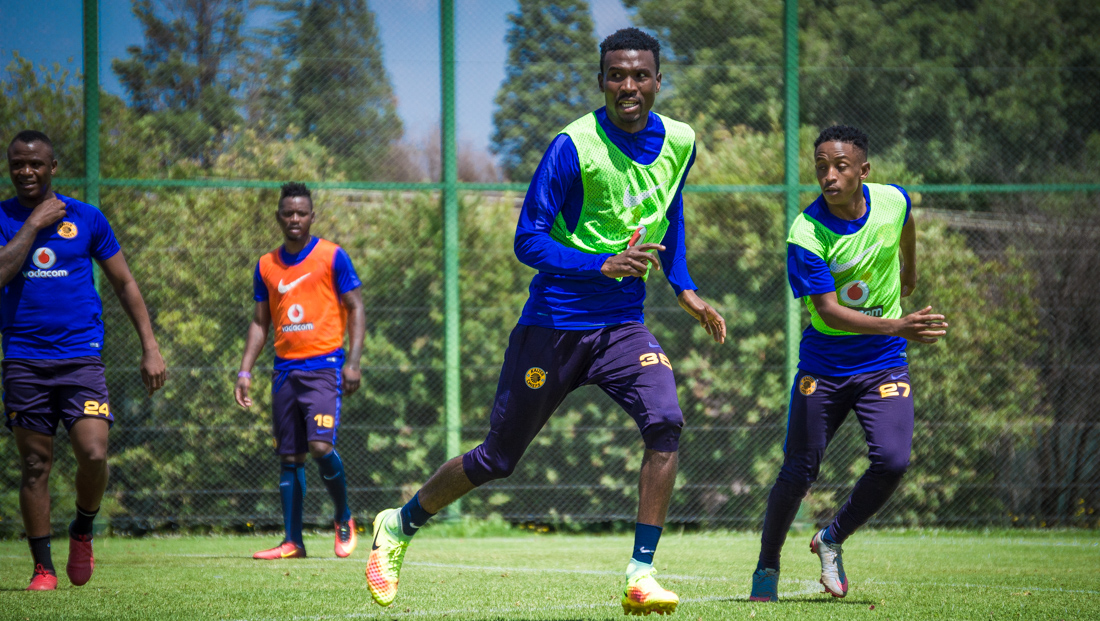 Kaizer Chiefs’ reserve side flew this Friday morning to KwaZulu-Natal. They will play a game against a KwaDukuza Invitational XI at the Stanger Manor Stadium in KwaDukuza (also known as Stanger) on Saturday afternoon, 27 May (kick-off at 15:00).

The reserve side has been strengthened by five players from the first team squad, including Lucky Baloyi, Michelle Katsvairo, Siphelele Mthembu, Siyanda Ngezana and Luthando Sixhaso.

They will also hold two soccer clinics in KwaDukuza. The first will be held this Friday afternoon at the Stanger Manor Stadium at 15:00.

The second clinic will be held on Saturday morning, starting at 10:00, at the same venue.