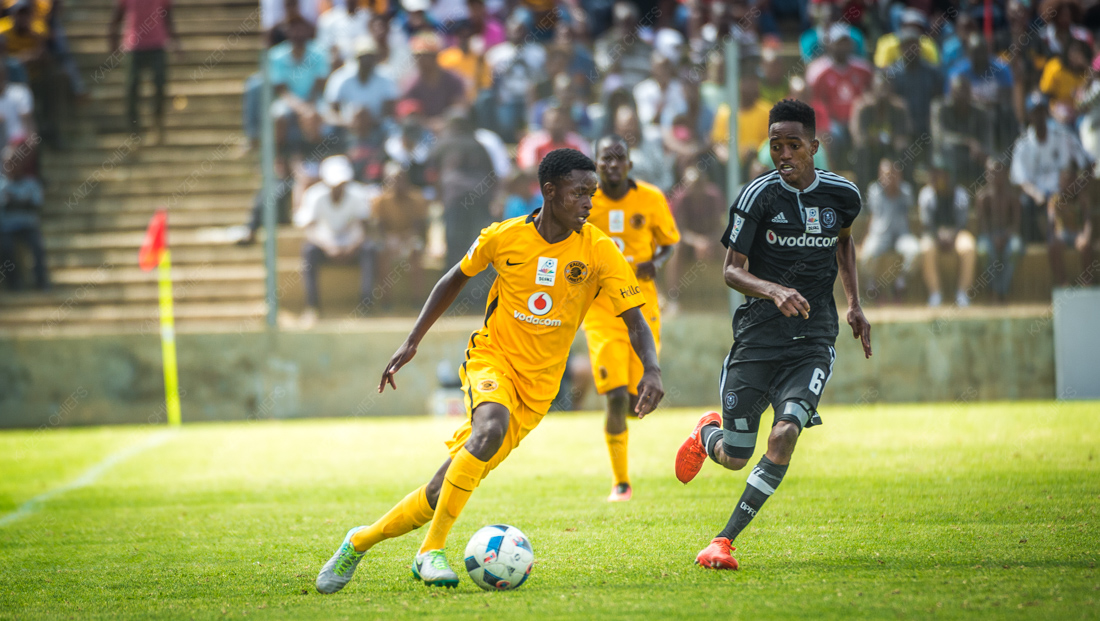 The entertaining Soweto Derby played at Umlazi’s King Zwelithini Stadium ended in a one-all draw in front of a passionate full to capacity crowd.

More than 50 percent of the exchanges in the first half took place in the central area with Amakhosi captain Nkosingiphile Ngcobo giving Pirates some headache.

Things started to heat up in the second half with the Buccaneers taking the initiative, resulting in a goal tapped in by Freddie Hlalele in the 49th minute.

Chiefs, however, were not going to allow Pirates to win this one. The Glamour Boys intensified the pressure until they found the equaliser, thanks to Reamohetswe Lekoatsa’s goal in the 71st minute.

There was drama in the 84th with the referee consulting with the fourth official, eventually sending Pirates’ Mtshali for an early shower showing him a second yellow card.

The Man of the Match awards was awarded to Amakhosi’s Given Thibedi for an excellent performance, even though he was substituted towards the end of the encounter by Sabelo Hadebe.

With six minutes added to the clock, Ngcobo came close to win it for Chiefs, but his shot was saved by the Pirates goalie.