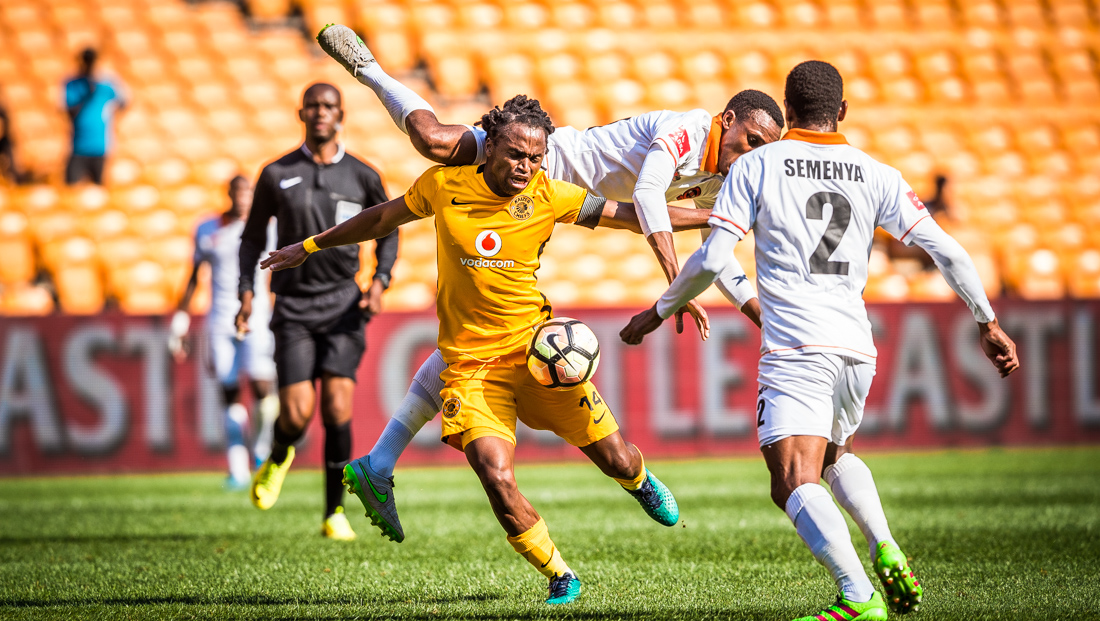 Kaizer Chiefs will return to action with a tantalising Absa Premiership fixture at home against the unpredictable Free State Stars. The PSL fixtures resume after the festive season and 2017 Africa Cup of Nations break.

The match is scheduled to take place at the iconic FNB Stadium on Tuesday, 7 February. Kick-off is at 19:30.

Amakhosi went into the break on a high after clocking two back to back wins against Polokwane City (3-2) and Golden Arrows (2-0) to complete a three match unbeaten run after a drawn clash against Bloemfontein Celtic. Bernard Parker and Joseph Molangoane showed good form, earning themselves respective Man of the Match award in those wins.

Chiefs beat Free State Stars in the first round with a convincing display and a 2-0 goal margin on 28 September 2016.

Willard Katsande notched the Man of the Match award as chief destroyer in that encounter that took place at a sold out James Motlatsi Stadium.

Tickets for this much anticipated match against Free State Stars at FNB Stadium are available at Computicket and Shoprite/Checkers outlets nationwide. Cost per ticket is R40.