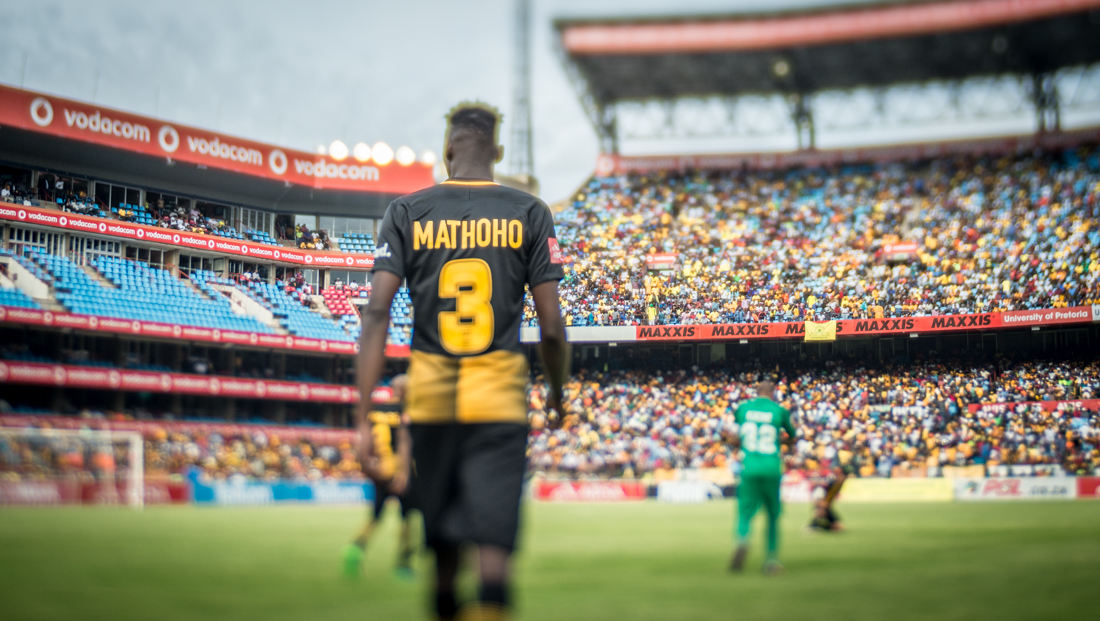 “We have signed Gustavo Páez on a two and half year deal,” confirms Football Manager Bobby Motaung. “We invited Páez for trials after identifying him through our scouting network. The team has been playing well and creating ample chances but we’ve struggled to convert them.” Kaizer Chiefs have scored eighteen goals in fifteen matches.

Gustavo Páez (26), Venezuelan national with an Italian passport, arrived in Naturena as a free agent. Páez played the last two seasons for Venezuela’s Sociedad Civil Estudiantes De Merida FC. “In the period he spent with us on trial, we observed aspects that we need in the team,” comments Motaung. “He has good technical abilities and is a team player. We welcome him and wish him all of the best. There are no guarantees in football but we are confident that he will form part of the solution in our goal scoring area.”

Amakhosi also welcome the return of Camaldine Abraw, who underwent knee surgery at the beginning of the season. “We are happy with the recovery of Abraw,” says Motaung. “He is back in full training and we have reregistered him.” Abraw is a marksman, which is a clear indication of intent to improve the Amakhosi’s firing line.
Following Lorenzo Gordinho’s contract extension, Amakhosi are delighted to confirm another extension. Erick ‘Tower’ Mathoho has renewed his stay. “We are glad Tower has signed a new deal with us,” says Motaung. “Tower signed a three year extension to his existing contract.” Good news, the ‘Tough as Teak’ defender has committed to remain at Naturena until 2020. Chiefs have so far kept the most clean sheets in the league and are amongst the teams that conceded the least number of goals, twelve from fifteen matches in the league.

Páez’s signing and the contract extensions follow hot on the heels of the arrival of Joseph ‘Tight’ Molangoane whose signing was finalised towards the end of 2016. “Remember, it is not long ago that we concluded the signing of Molangoane in November,” reacts Motaung. “Tight came in and has already showed his class by giving us some dimension in the team.”

We are busy with the review of other contracts. “We are working around the clock to review the contracts of Lucky Baloyi, Willard Katsande, Tsepo Masilela and George Maluleka,” reveals Motaung. “Proposals are on the table with regard to Katsande and Maluleka. We are waiting for Katsande to return from national team duty to continue with the negotiations. We are looking to finalise Maluleka’s deal by the end of the week.”


Motaung also revealed that discussions have started with Lucky Baloyi and Tsepo Masilela. “We have been talking with the camps of both players,” adds Motaung. “It is still work in progress and we will update on the status of all the discussions in due course.”

On exiting players, Motaung confirms the loan deal of Enocent Mkhabela to Platinum Stars. “We released Enocent on a loan deal to Platinum Stars,” continues Motaung. “Since he arrived, ‘Eno’ battled with an injury and struggled to break into the team. We thought it is in the player’s best interest to find game time at another club and hopefully regain his sharpness.”

Motaung also said negotiations are going on to release Edward Manqele and Siphelele Mthembu from their contracts. “Manqele and Mthembu have had ample time to exert themselves in the team,” Motaung comments. “Unfortunately things didn’t go as anticipated. Therefore, we are busy negotiating an exit deal with the two players. We hope everything will go smooth and the two players will have a chance to continue their careers elsewhere.”

Going into the final half of the season, Motaung calls for support. “We are going to challenge for the league and the Nedbank Cup in this final stretch of the league,” vows Motaung. “To win, we need ‘All hands on deck’; the supporters must rally behind the team. We appeal to the supporters to continue supporting the team until the last match of the season. Let’s give all the players a chance to express themselves. We need positive energy at the stadium in order for the players to deliver.”

On the closing of the transfer window period today, Motaung concludes, “Talent identification is an on-going process and it never stops. We are also in the process of developing players at our youth academy.”