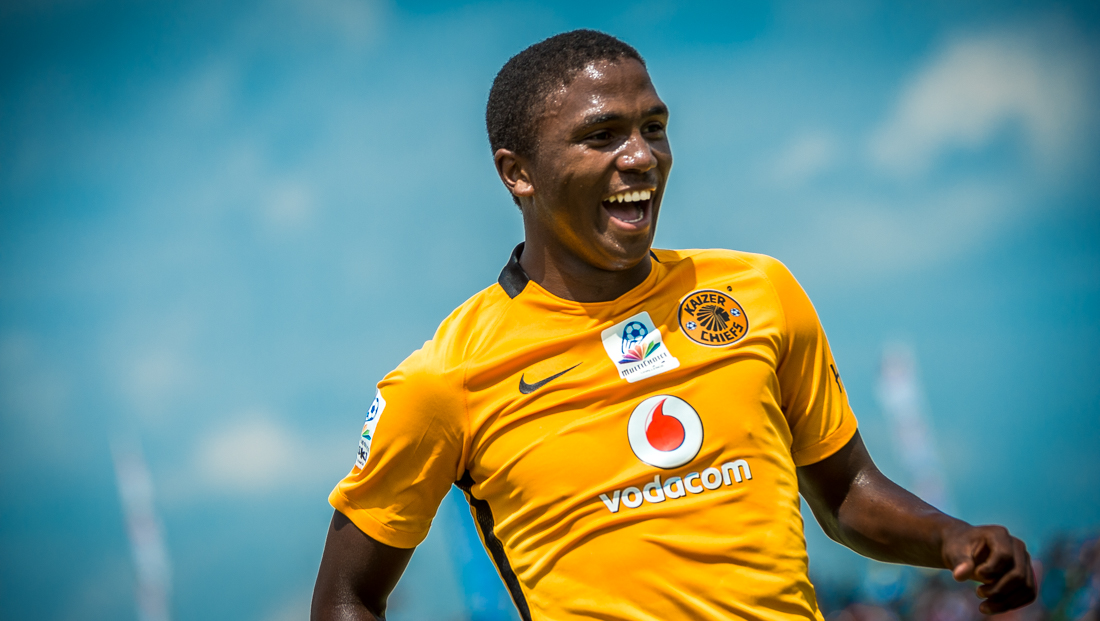 “We created so many chances that we should have scored more,” said Kaizer Chiefs Reserves coach Arthur Zwane after having claimed a last minute 3-2 victory over a stubborn Free State Stars Reserves in the MultiChoice Diski Challenge at Dobsonville Stadum on Saturday afternoon.

“We raided their box so many times,” Zwane added. “Stars only got to our box when they scored. We were in control of the match. Besides that, we also missed a penalty.”

Yusuf Bunting was in a mean mood on the day, testing Stars’ goalie time after time.

Firstly, Bunting broke through in the seventh minute with his shot flying tantalizingly over the bar. Chiefs, on the other hand, were rarely tested with goalkeeper Brylon Petersen making a rare save in the 11th minute.

Bunting broke the deadlock in the 15th minute to make it 1-0 for Amakhosi. Seven minutes later, however, left-back Thabo Mokwena caused a penalty and Stars equalised.

There was another chance for Bunting in the 41th minute, but he missed from close range. On the brink of half-time, the forward was brought down in the box and the referee didn’t hesitate to award the young Glamour Boys a penalty. But Bunting, otherwise in such fine form, missed the spot-kick.

Chiefs were awarded a free-kick on the edge of the box after Itumeleng Shopane was brought down in the second half. Tristan Moses stepped up to score with a beauty.

The ever hard-working Bunting was replaced by McCoy Sithole in the 68th minute.

Amakhosi upped the tempo. Njabulo Blom came close with a free-kick followed by a sitter provided by Mokwena.

It was Stars that netted the equaliser, against the run of play.

Chiefs went searching for victory, while making a few changes – bringing in Bongani Mabena and Happy Mashiane for respectively Given Thibedi and Nkosingiphile Ngcobo.

The tie looked headed for a draw with four minutes added on. Shopane though, had other ideas, tapping in the winner in the referee’s optional time, 3-2.

As a result of this goal, Chiefs emerged victorious at Dobsonville Stadium.

“We could have finished the match in regulation time,” reflected Zwane afterwards. “We knew Stars were going to tire under the heat. We made it difficult for ourselves as we had the game firmly under control. It is all part of the development process on which we continuously work. I am happy with the win.”

Thanks to the win, Chiefs moved to sixth position with 19 points after 13 games.