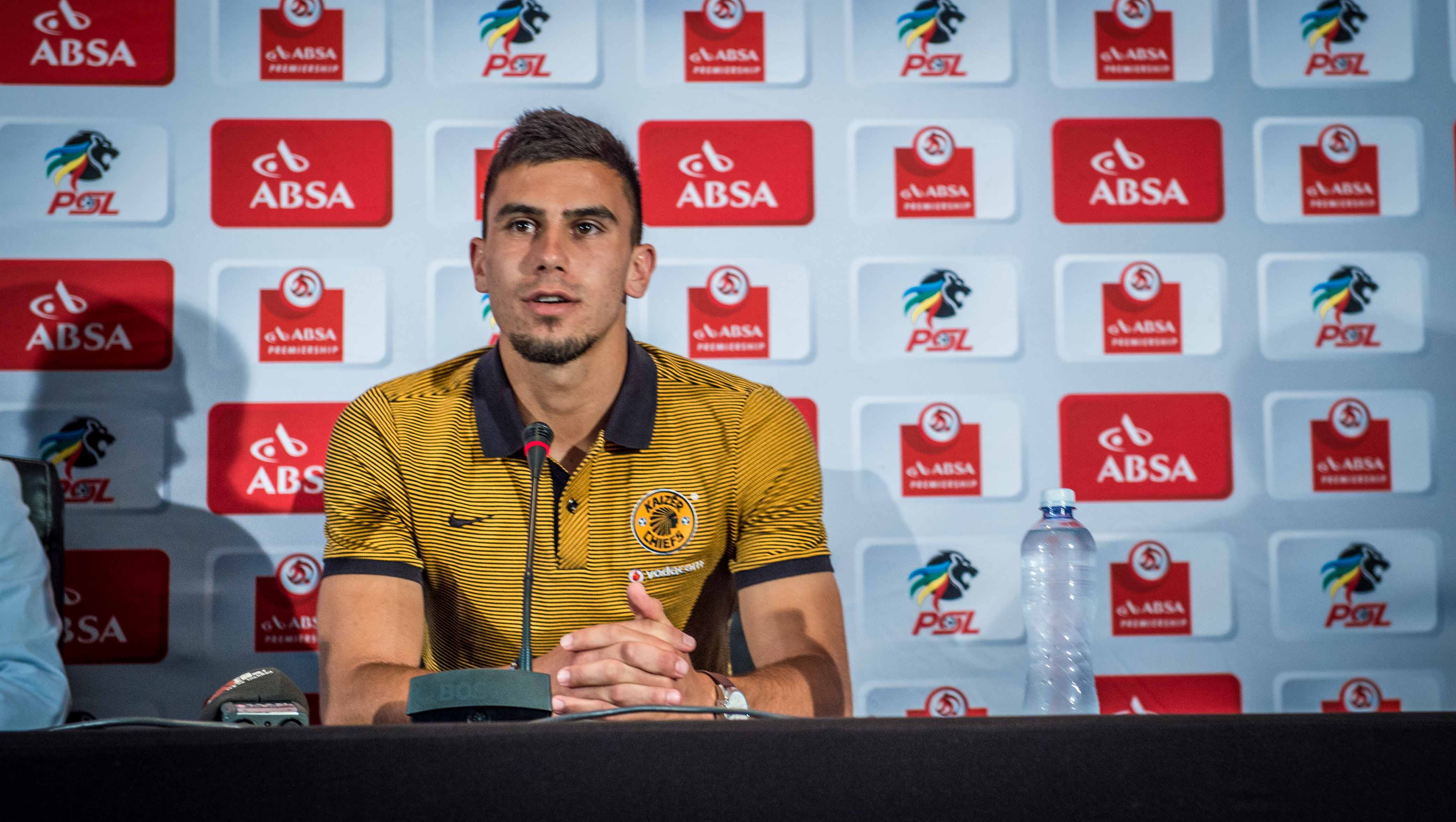 “I’ve been consistent and, most importantly, being able to help the team win games,” reacted Lorenzo Gordinho after accepting the Absa Player of the Month award for August and September 2016. “I’ve been scoring goals which is one of the areas I have been working on.”

The defender has scored this season already three league goals.

“This award will make me to work even harder,” Gordinho added. “This is not the end of it. It's like tasting something good, you want more of it. It also shows that hard work pays off.”

Gordinho was presented with a trophy and a R5 000 cheque for his effort. The awards took place on Monday afternoon at the PSL headquarters.

The 22-year-old’s footballing career is on the rise, having recently extended his stay at Naturena until 2020: “I am happy and plan to continue what I have started. I want to be part of history and that means winning trophies with Kaizer Chiefs.”

Gordinho recently visited English Championship side Fulham FC and went thereafter on trials with Danish Superliga outfit Aalborg. “It was a good experience,” the defender reflected on the trip. “It was good to see how they do things in other countries. The players at both clubs were mentally very strong, which was interesting to see. It was also nice to be able to play against German Bundesliga side Hoffenheim in a friendly during the trial.”

Chiefs will resume with their Absa Premiership programme when they welcome Free State Stars at FNB Stadium on Tuesday night, 7 February (kick-off is at 19:30). Cost per tickets is R40 and they are available at Computicket and Shoprite/Checkers outlets countrywide.

“We can't wait to get the ball rolling,” Gordinho looked ahead to Tuesday’s match. “Stars are a hard working team. They are dangerous, but we are ready and we want to continue where we left off before the break.”