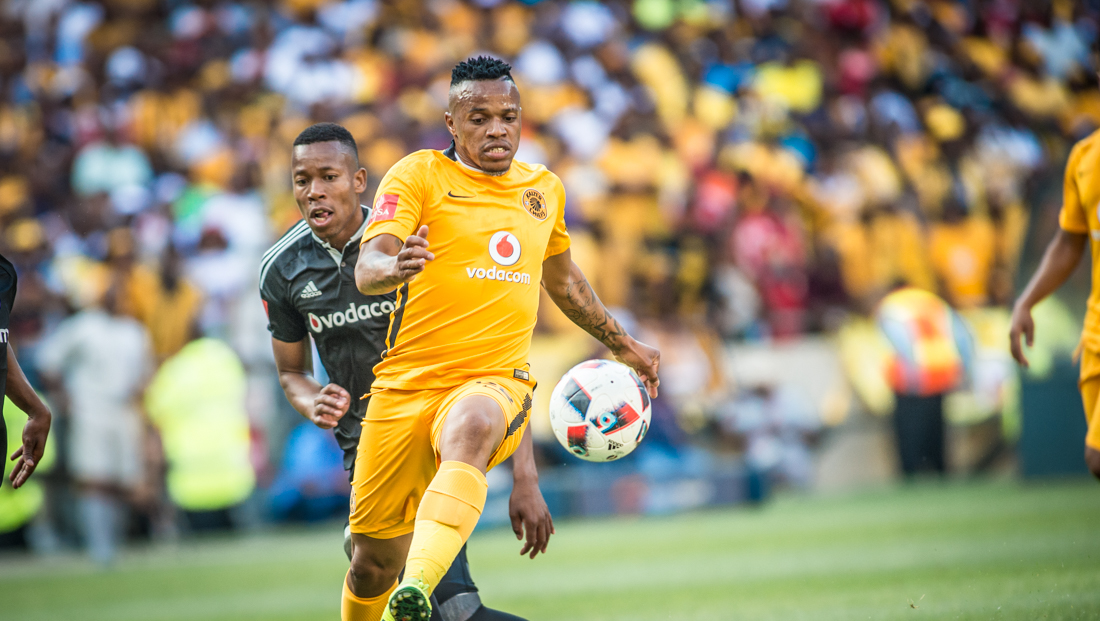 “Manqele was transfer listed at the end of last season but was not signed,” says Football Manager Bobby Motaung. “After speaking we agreed it was best to release him so he can find a new home and continue his football career.”

Manqele joined Kaizer Chiefs in August 2015 and represented Amakhosi with pride and commitment, always giving his best whenever called upon.

The club thanks Edward for his contribution while in the Gold & Black and wishes him all of the best in the future.

Details of the termination are confidential as agreed between the player and club.