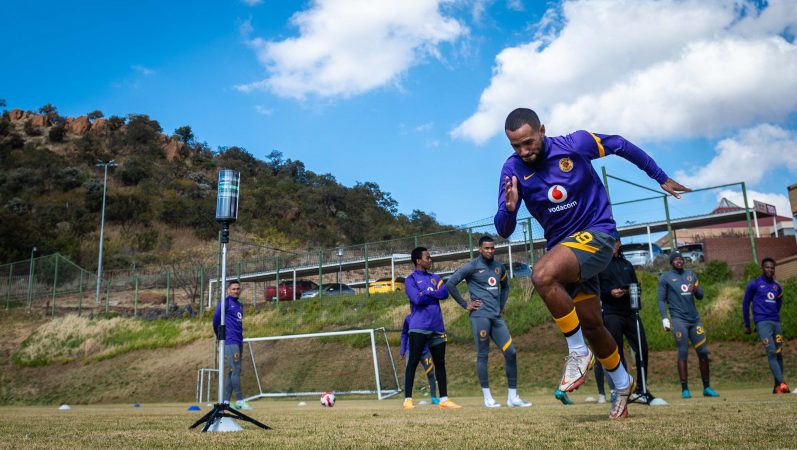 Kaizer Chiefs will head to KwaZulu-Natal this weekend to face Royal AM in their 2022/23 DStv Premiership opening match, knowing that the Zulu Kingdom has always provided a good launchpad for their season over the years.

Amakhosi will kick off a season with a trip to KwaZulu-Natal for the sixth time in the PSL era since 1996/97, when they meet Royal AM at Chatsworth tomorrow.

Of their five previous league season opening matches in the province, Chiefs are unbeaten with a commanding record of four wins and a draw.

In those five previous opening games in the Kingdom, Chiefs have managed to record two wins against AmaZulu in 1999-00 and 2012-13, while they also defeated Thanda Royal Zulu in 2008-09 and Lamontville Golden Arrows in 2010-11.

Chiefs recorded their biggest ever win in their opening game of a league season in the PSL era when defeating AmaZulu in Durban, when they began their title winning campaign in 2012-13 with an emphatic 6-0 win.

While it’s a completely new and revamped Amakhosi that coach Arthur Zwane will take on the road for his first game fully in charge in the dugout, he will look to the historic omens in the province to make a flying start to this new Chiefs era.

The only time Chiefs have never won when playing a team from Kwa-Zulu Natal in their first league game of a PSL season was a 3-3 draw against African Wanderers on the opening day of the 1997-98 campaign.

The KwaZulu-Natal province is a special area for the club, having played a prominent role in its rich history and having produced many legendary Amakhosi players such as Michael ‘Bizzah’ Dlamini, Abednigo ‘Shaka’ Ngcobo and Siyabonga Nomvete.

Chiefs’ first ever league game on the 17th April 1971 was an 11-1 win over Kwa-Zulu Natal opponents African Wanderers at home.

They also opened up the 1974 season, the first in which Chiefs won a league title. with a 10-1 win over African Wanderers also at home.

Chiefs defeated Wanderers away from home 6-1 in 1975 on the season’s opening day, which was also the first time Chiefs opened a league campaign in Kwa-Zulu Natal.