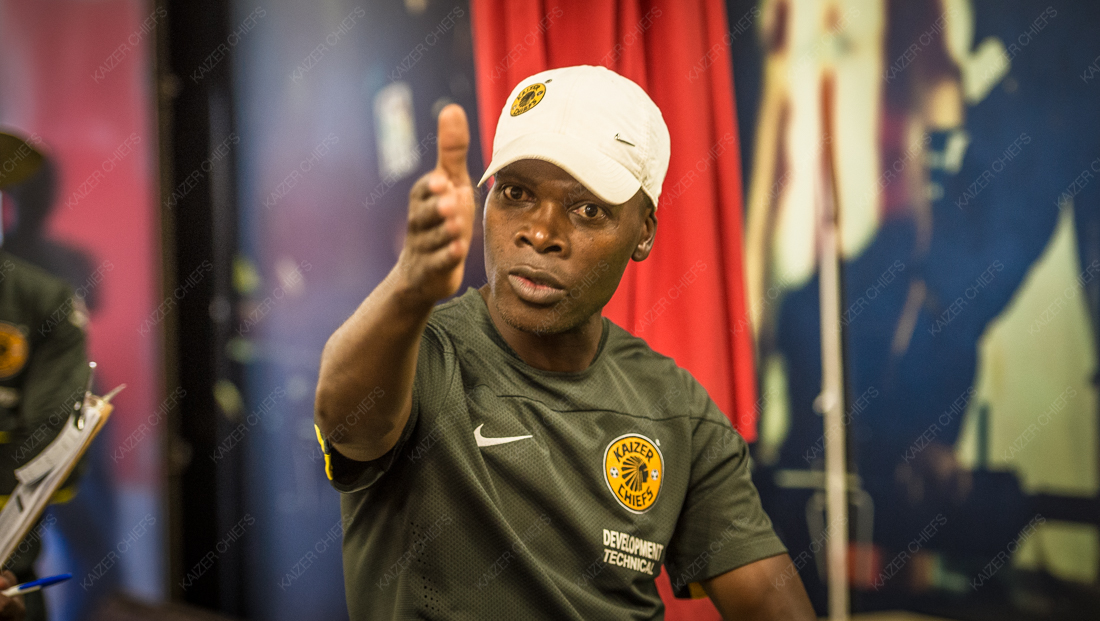 Kaizer Chiefs Reserves had a great first half against Mamelodi Sundowns Reserves, getting 2-0 up into the break. But the Brazilians came back strongly into the second half, eventually winning 3-2. Amakhosi’s next MultiChoice Challenge (MDC) game is against Bloemfontein Celtic at Dr Molemela Stadium on Sunday, 15 October.

“We didn’t play in the second half as we did in the first,” Chiefs coach Arthur Zwane reflected. “Sundowns fielded some players from the senior side, while we used a very young side, including our two centre-backs. It will be a good learning curve for them. The MDC is about development and that’s why, despite the loss, I can take a lot of positives out of this match.”

Chiefs’ goals were scored by Asanda Dyeni and Given Thibedi. Amakhosi, however, were somewhat unfortunate to go one man down already in the first half after Tristan Moses was red-carded.

The young Glamour Boys are at present in 13th position on the MDC log, having gained three points from five matches. But coach Zwane is not too worried: “Except for the Golden Arrows game, we were the better team in all the other matches. It has all made us stronger.”

Sunday’s Celtic encounter is the last before nearly a month long break in the MDC schedule. Thereafter, the next fixture will only be on 12 November, against Orlando Pirates at Dobsonville Stadium.

“The match against Celtic will be tough,” admits Chiefs’ Reserve team coach about Sunday’s opponent who is in the third position in the MDC standings. “The break will give us an opportunity to regroup. From there on, there will still be nine matches to play for, so there is still time to finish strongly.”

The Amakhosi Reserves have some talented youngsters, including centre-backs Njabulo Blom and Thabo Mokwena, while defensive midfielder Bongani Mabena is also somebody to keep an eye on.

“We have a lot of quality in the team,” Zwane assures. “We will get it right.”