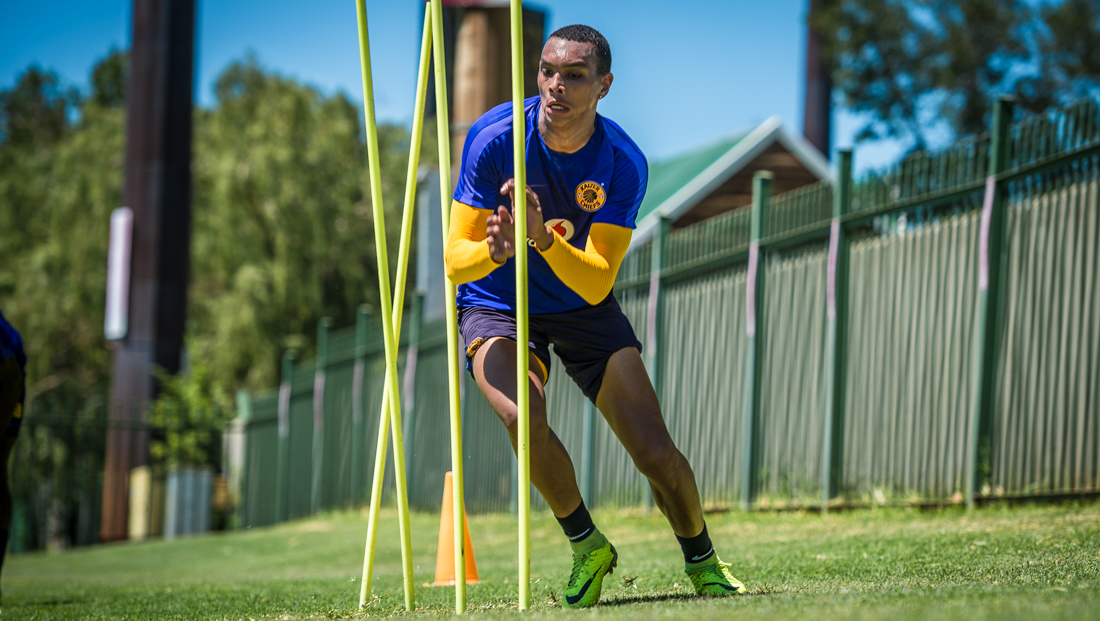 
The match was played at Botswana’s Francistown Stadium on Saturday, 15 July 2017.


The 20-year-old nicely slotted the ball past the Botswana goal in the 28th minute.


Thanks to scoring on debut, Moon joins the company of, for example, Doctor Khumalo, Phil Masinga, the late John ‘Shoes’ Moshoeu, Katlego Mphela, Gardner Seale and Jabu Pulu (Mahlangu). They all found the back of the net at their first South African national team cap.
The talented goal poacher joined Kaizer Chiefs from Maritzburg United at the beginning of the 2016/2017 season.


Moon made his Amakhosi debut on 23 November 2016, when coming on in the 87th minute for Edmore Chirambadare. His first goal wearing the Gold and Black jersey came on 6 May 2017, when the attacker netted in the 77th minute against Golden Arrows.


The Pietermaritzburg-born started last season in one match for Chiefs, while coming on five times as a substitute, scoring once.
Moon also played last season for Amakhosi in the MultiChoice Diski Challenge (MDC), starting in nine games, coming on once and scoring twice.