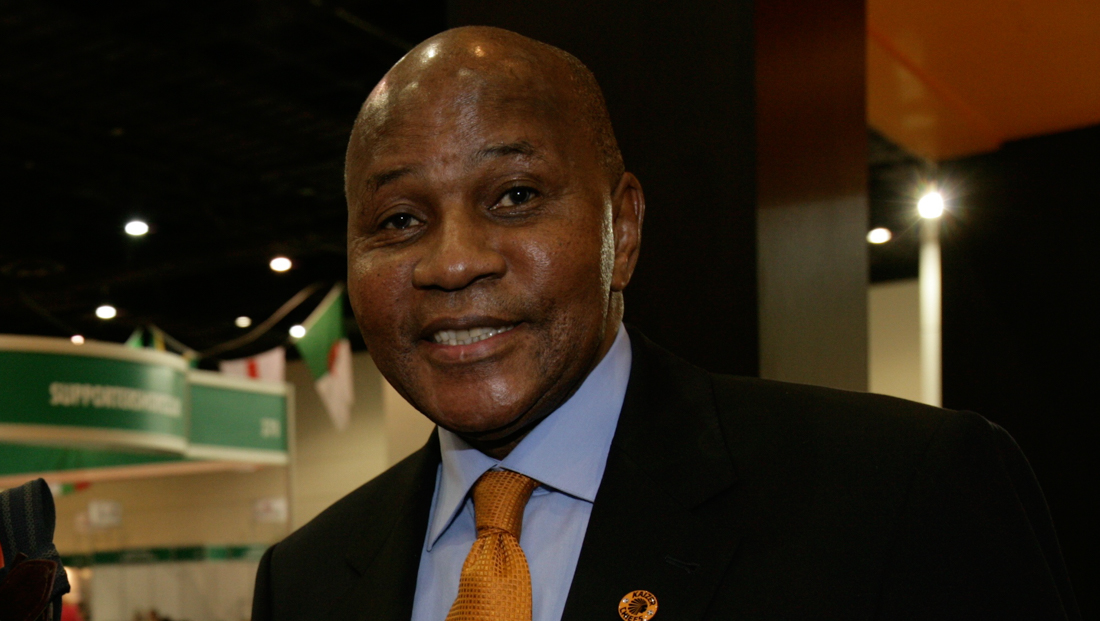 Amajita will travel tonight to South Korea to play in the 2017 Under-20 World Cup. “I wish them all the best and hope that they will make it to the final,” Kaizer Chiefs Chairman Kaizer Motaung says.

Amakhosi had four players in the preliminary squad of South Africa’s Under-20s, although eventually only one, Wiseman Meyiwa, was selected by coach Thabo Senong to join the team to the World Cup.

“I expected that we would have two or three players,” Motaung comments, before adding that “it’s always the coach who has the final say on team selection.”

On Amajita qualifying for the World Cup, the Chiefs Chairman adds: “It’s a great achievement. It could be the beginning of positive things for the future of our football.”

Amajita are in a difficult group with Uruguay, Japan and Italy. Motaung, however, points out that “I wish they can get all the way to the final. That won’t be easy, but everything is possible in football. It’s not the name of a country that decides the outcome, but the ability of the players on the day of the game.”

Amajita will face Japan in their first group stage encounter on Sunday, 21 May, at Suwon World Cup Stadium. Kick-off is at 17:00 local time in South Korea (10:00 SA Time – South Korea is seven hours ahead of South Africa).

The second group stage match is against Italy on Wednesday, 24 May, with a 13:00 SA time kick-off (20:00 local time, Suwon World Cup Stadium), while the last encounter is against Uruguay on Saturday, 27 May, at Incheon Football Stadium, also at 13:00 SA time.