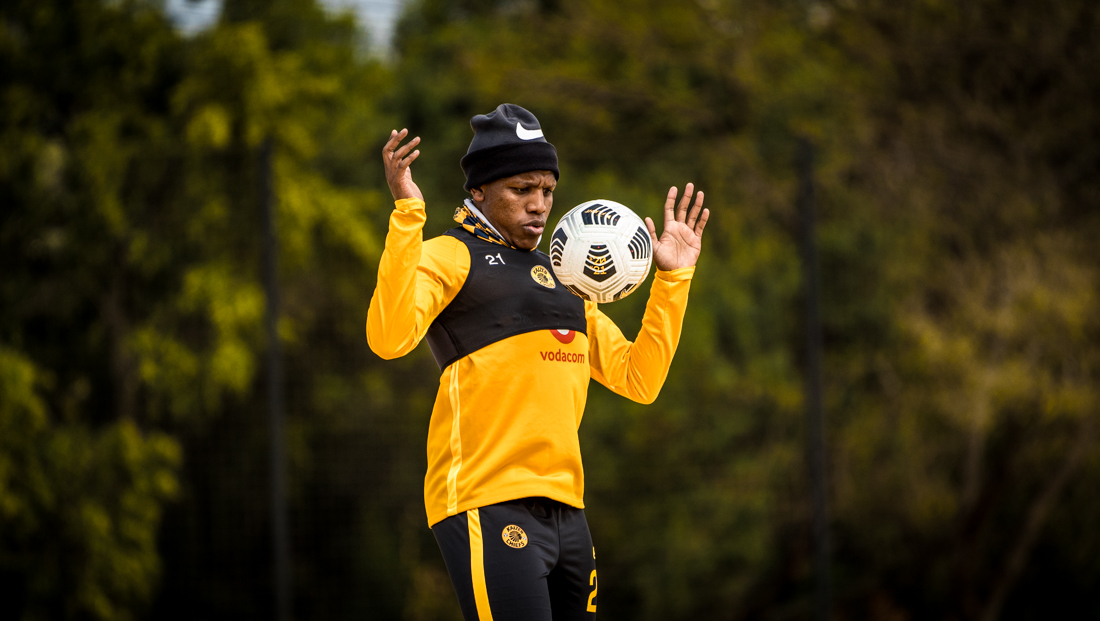 Itumeleng Khune, Reeve Frosler and Lebogang Manyama are in the Bafana Bafana squad. Daniel Akpeyi returns to the Nigerian team for their up coming Group L home and away games against Sierra Leone. Akpeyi who has already played in the Super Eagle’s opening two games of the qualifiers against Benin and Lesotho, will face Sierra Leone at home in Benin City on 13 November and in Free Town on 17 November.

Anthony Akumu Agay will be hoping to do duty for Kenya’s Harambee Stars against surprise Group G leaders Comoros. Kenya will first play host to the Indian Ocean Islanders on 11 November and the return game in Moroni will be on the 15 November. Akumu will be hoping to feature against Comoros. He has so far been an unused substitute in Kenya’s two earlier qualifiers’ 1-1 draws against Egypt and Togo in November last year.

Perhaps the biggest test awaits Chiefs midfielder Khama Billiat whose Zimbabwe team will be facing current Group H leaders and African Champions Algeria home and away in what is a top of the table clash. Zimbabwe will travel North first up taking on the Desert Foxes on 12 November while the return game is on 16 November in Harare. Billiat has already featured in both of Zimbabwe’s games. A home draw against Botswana and what proved to be the match winner in Lusaka against Zambia, scoring a brace in a 2-1 win for Zimbabwe on the 19 November 2019.

Kaizer Chiefs would like to congratulate all their players who have been called up for international duty. We hope that they can help their countries with their progress as they aim to qualify for the 2022 Africa Cup of Nations in Cameroon.