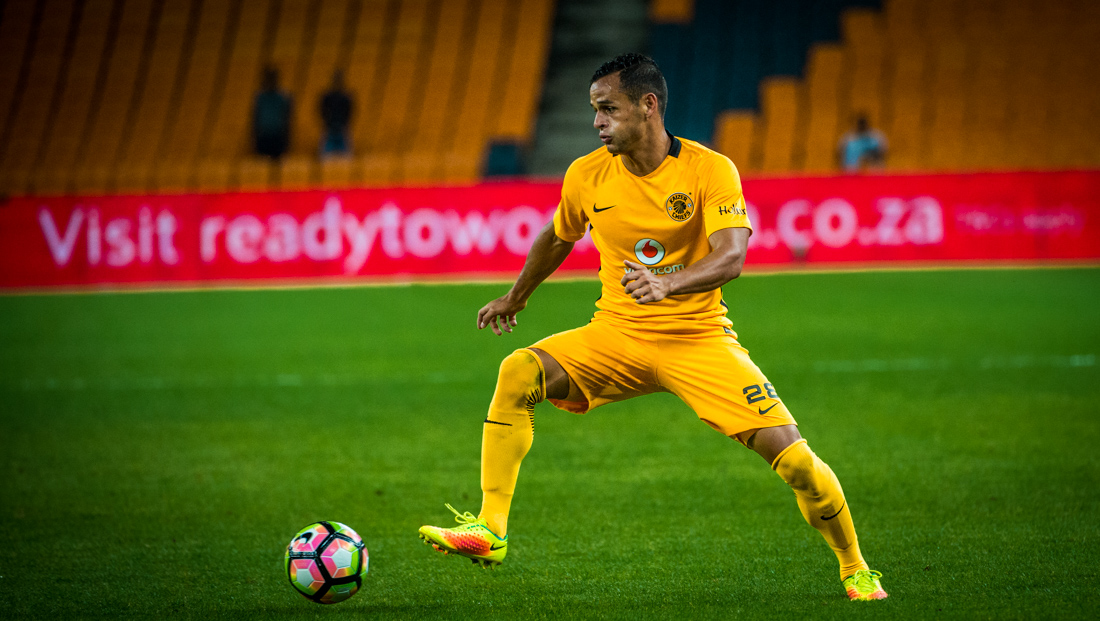 Kaizer Chiefs had to come from 1-0 behind to beat Acornbush United in the Nedbank Cup Last 16. Gustavo Páez scored a brace in the second half to take the Glamour Boys to the quarterfinals in what was a hard fought win.

Acornbush showed intent from the start, especially being dangerous when going forward via their right winger Rhulani Sidumo, who combined pace with dribbling skills.

Accordingly, Amakhosi got a few chances to open the score, with the best coming for Joseph Molangoane. However, his shot from inside the box was well saved by the Acornbush keeper.

Edmore Chirambadare looked threatening whenever on the ball on the left flank, often going with ease past his marker.

The home side had a set-back when Sandile Nyathi was sent off in the 28th minute for a stamp with his boot on Willard Katsande’s ankle.

Thereafter, the Glamour Boys got some more opportunities to find the back of the net. There were a couple of shots on goal from George Maluleka, without too much danger for the Acornbush keeper, and Siphiwe Tshabalala found himself in space in the box, but he failed to connect properly with the ball.

Instead, it was the team from Mpumalanga that scored first. Rhulani Sidumo was earlier to the ball than Sibusiso Khumalo, squeezing the ball into the short corner, leaving Khune no chance. This happened just before the break.

Coach Steve Komphela decided to ring the changes at half-time, bringing on Gustavo ‘Tavo’ Páez for Khumalo. As a result, Amakhosi went to play in a 3-5-2 formation with the Venezuelan partnering Bernard Parker up-front.

The second half was a bit messy early on, as there was twice a serious collision between a Chiefs and an Acornbush player. This took about five minutes off the second half.

The Glamour Boys worked hard to get into the game. Furthermore, William Twala came on for right-back Kgotso Moleko.

It was Páez who equalized in the 79th minute with a stunning diagonal shot into the far corner. The assist came from Parker, passing the ball deep into the run of the Venezuelan striker.

Six minutes later it was another goal from ‘Tavo’. This time Parker crossed the ball from the left towards Páez, who neatly finished with his right foot from close range.

It was in the end a well-deserved victory.

Key moment in the match:

That must certainly be the moment referee Chis Harrison handed Acornbush United midfielder Sandy Nyathi a red-card in the first half for his over the top tackle on Willard Katsande. From there on, the ABC League side had to continue the game with ten men.

Gustavo Páez obviously loves the Nedbank Cup. The Venezuelan scored his first official Chiefs goal in the previous round, scoring the third in the 3-0 win over Stellenbosch FC. Against Acornbush United he added another two. They were vital goals, helping the Glamour Boys beat the Mpumalanga-based side 2-1. The striker has now scored three times in two Nedbank Cup games.

The win means that Amakhosi qualified for the quarterfinal of the Nedbank Cup. The draw will be held on Monday night, 10 April, at 19:00. It can be watched live on the SuperSport (SS) 4 channel.

Next Match: Kaizer Chiefs play Bloemfontein Celtic on the road in an Absa Premiership encounter at the Dr Molemela Stadium on Wednesday, 12 April (kick-off at 19:30).