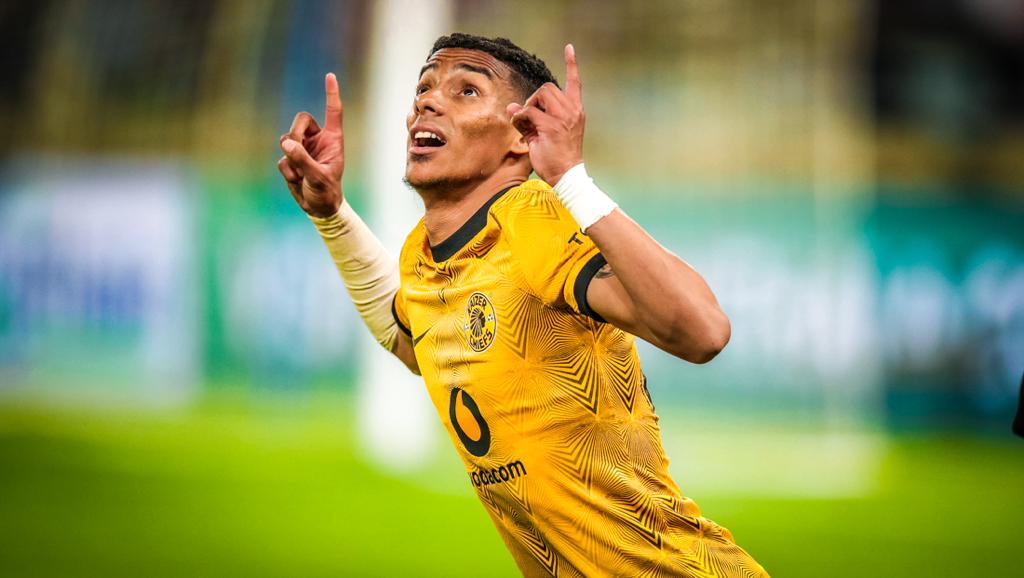 Dillan Solomons is a proud man as he returns to his Cape Town hometown tonight in the colours of Kaizer Chiefs – though he is hoping to leave having broken some Mother City hearts.

“I’m really excited to be playing in front of my family for the first time in Chiefs colours. It’s a proud moment for me, it’s a proud moment for my family. All my friends are very excited, my family is very excited, so hopefully we can pull out the goods and take the three points back to Joburg,” Solomons told www.kaizerchiefs.com ahead of Amakhosi’s DStv Premiership fixture tonight against Cape Town City FC at the DHL Stadium.

The nerves naturally jangled as he realized many a boyhood dream by signing for Chiefs, but he’s begun to settle in to become an integral member of coach Arthur Zwane’s squad.

“I am very happy to be at Chiefs. The first time kicking a ball in Chiefs colours was very nerve-wracking, but as I went on I got used to it. Everyone made me feel at home and there are a lot of good things going on at the club at the moment,” said Solomons.

He’s “developed more as a right back” in recent years, where he revels in the space and time afforded in the deeper position, but he’s been happy to “roll back the years” and operate as an offensive winger when required to do so by Zwane so far this season.

And he comes into the City game in good spirits, after netting the winner from the penalty spot in Chiefs’ last game against Richards Bay in Durban.

“The past game (against Richards Bay) was a very difficult game. It’s not easy playing against a newly-promoted team. They come with a lot of energy and then we got a red card in the first. They were thinking this is their moment to beat Chiefs, but we stuck to our game plan and knew something would happen for us,” said Solomons.

And when that break came with the award to Chiefs of a second-half penalty, Solomons reveled in the responsibility of slotting nervelessly home.

“I’m very confident when it comes to penalties. Those are my type of things. I’m one to soak up pressure and release that pressure when I score penalties. When I’m taking a penalty I’m always in the zone. I’m always focusing on myself and not on the keeper. I know where I want to go before I even take the ball. Wherever the keeper goes, it doesn’t disturb me. Whether he goes the right way, I would just slot it further in,” says Solomons.

It’s that kind of confidence and nerves of steel Chiefs will need tonight and for the rest of the season as they continue to rebuild and revive the club.