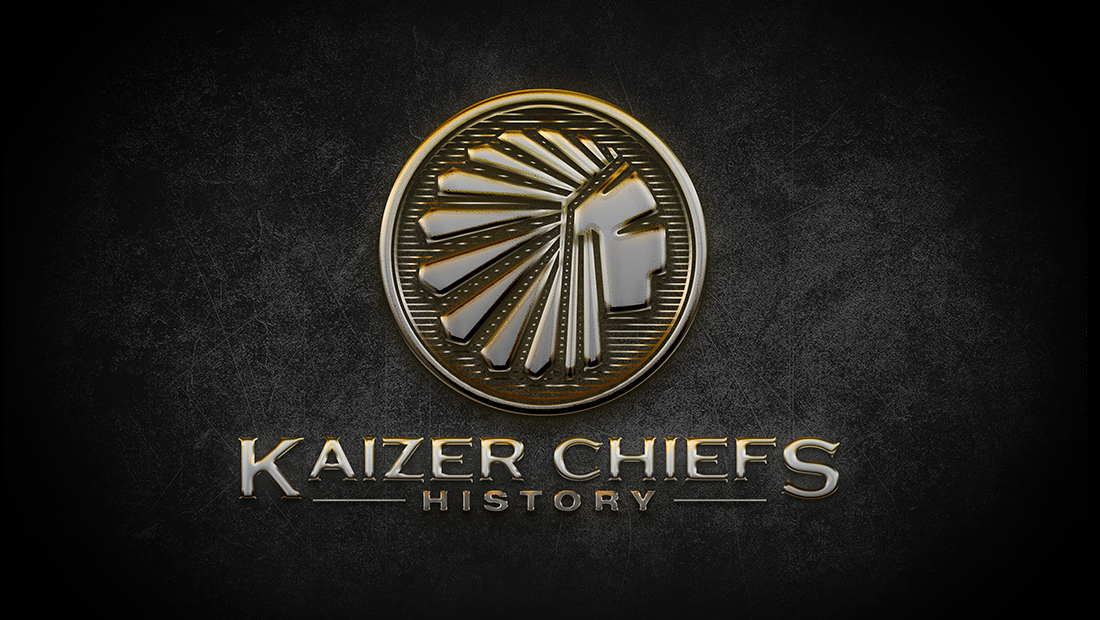 After their sensational foundation in 1970, Kaizer Chiefs were already establishing a hugely popular national brand when the advent of the inaugural National Professional Soccer League (NPSL) came round in 1971.

The swashbuckling, stylish new kids on the block paid no heed to reputation. While the ‘Glamour Boys’ were uber classy and oh so elegant, they were also lethal! In their first NPSL game at Orlando Stadium they absolutely destroyed the pride of Kwazulu-Natal football, African Wanderers, humiliating them with an incredulous 11-1 scoreline.

Humbling the Abaqulusi is one thing, but in Chiefs second NPSL game it was an altogether different proposition - as they met instant bitter rivals Orlando Pirates at Orlando Stadium on 24 April 1971.

The nature of the departure of Pirates’ stalwarts, Kaizer Motaung, Ratha Mokgoatlheng, Thomas ‘Zero’ Johnson and Edward ‘Msomi’ Khoza - and the quartet’s subsequent pivotal role in the formation of Kaizer Chiefs - infuriated the Buccaneers faithful.

Pirates were at that stage the undisputed, unchallenged kings of South African football and for the new Amakhosi upstarts to dare challenge them as equals on the pitch - in an official league game at that - was unfathomable.

Over 40 000 fans could hardly contain themselves, as they packed into every conceivable inch of the stadium, and the first league Soweto Derby did not disappoint.

It turned out to be a scintillating seven-goal thriller. The crowd was ecstatic, especially those in black and gold, as the Amakhosi won a cracking match 4-3, with Herman ‘Pele’ Blaschke, Petros ‘Ten-Ten’ Nzimande (a late match-winning brace) and Thomas ‘Zero’ Johnson scoring the goals for Chiefs.

“I loved playing against Pirates,” said Blaschke, the scorer of the game’s opening goal.

Asked if he was ever nervous before a Soweto Derby, he shrugged his shoulders, before answering with a smile.

“Nervous? No… What is that? I was never nervous. I was always looking forward to facing Pirates – the bigger, the better. Playing in front of those huge crowds, that’s what you want as a sportsman, you want to entertain.”

Amakhosi went on to finish that first league season in second spot, just one point behind their arch-rivals Pirates, who may have lost the battle on the day, but went on to win the first NPSL league war.