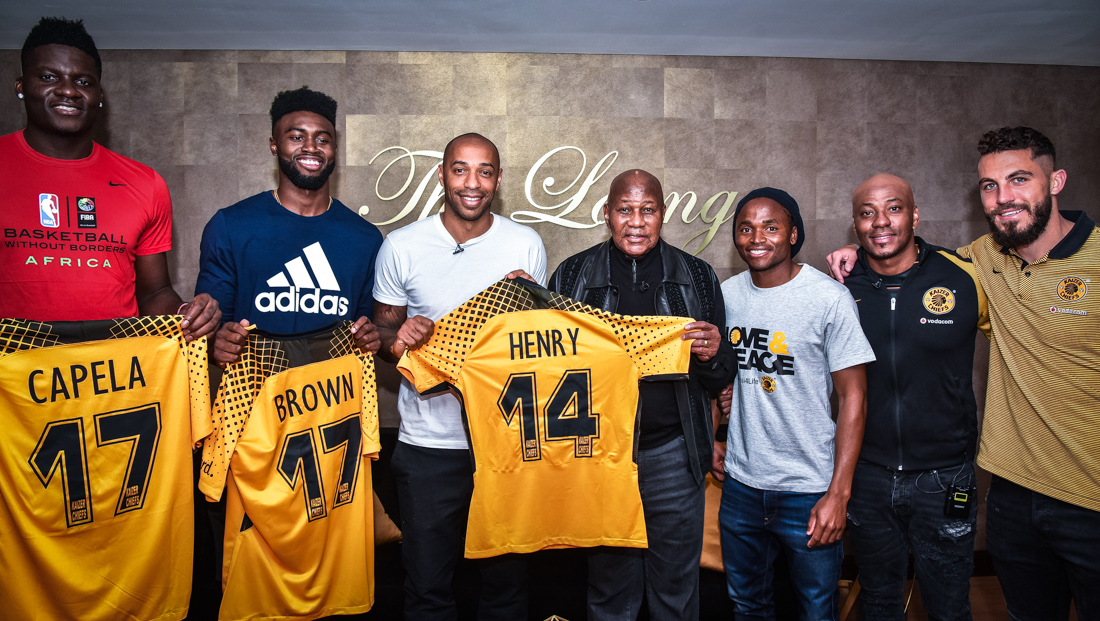 There is a not-to-be-missed feature about this visit on the new Kaizer Chiefs Television (KCTV) show, which premiers on Thursday, 31 August 2017, on the DSTV Channel SS4 (channel 2014) at 23:30, which is later than normal.

We also have an enthralling behind-the-scenes feature on our very first Kaizer Chiefs esports tournament with the likes of Siphiwe Tshabalala, Joseph Molangoane and Brilliant Khuzwayo getting involved.

Of course, the Chairman, Kaizer Motaung, talks about all the recent happening at the Village, including about our start of the new season.

These are some of the features in this 30 minutes action packed broadcast which will air on Thursday night on channel 204 at 23:30.

Full broadcast details and other repeats for KCTV Episode 87 will be posted on www.facebook.com/kaizerchiefs