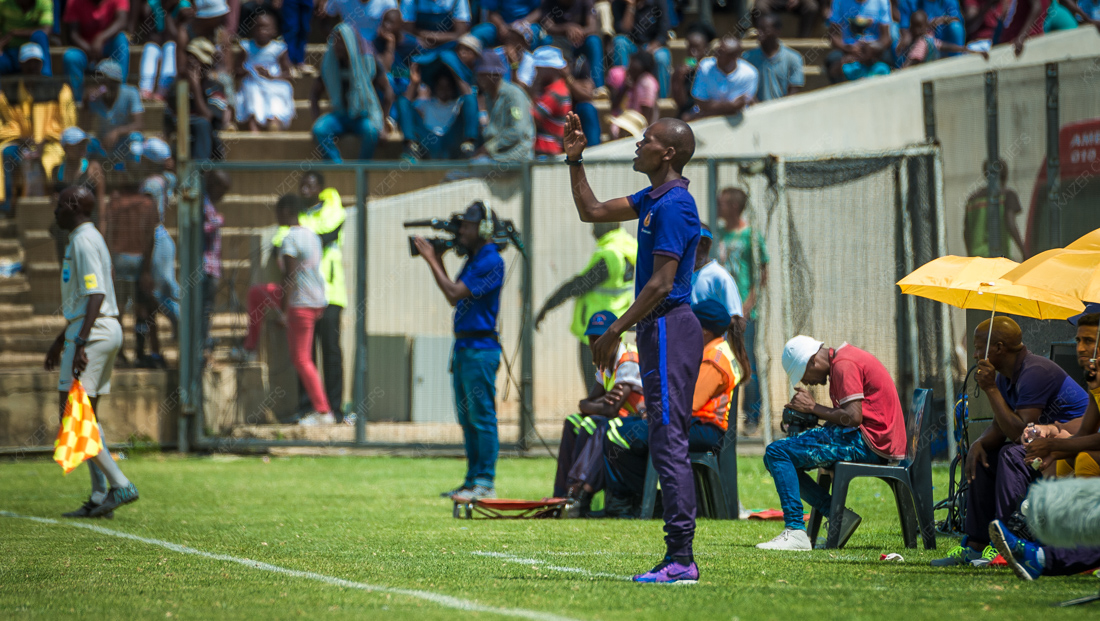 Coach Arthur Zwane was impressed with his charges. “That’s how we should play as Chiefs,” he commented on the convincing win. “We didn’t defend well in the first two MDC games, which cost us points. However, it was much better today.”

Kaizer Chiefs had Ryan Moon returning from injury. ”We didn't change that much for the Wits encounter,” Zwane continues, “however, to play for Chiefs is a heavy responsibility and you need both talent and courage if you want to succeed. We are telling the boys to work hard and show character.”

Amakhosi’s goals came from Man of the Match, Siyabonga Ngezana in the 32rd minute, followed by Nkosingiphile Ngcobo (45th minute) and substitute Sibongiseni Hlengwa (71st minute). Hlengwa came on at half-time for Moon.

“We are building complete players here,” Zwane added. “We must cultivate a deep-seated hunger in our players to really wanting to win on the day.”

The Glamour Boys displayed the kind of form that got the supporters to its feet at the packed to capacity Vosloorus Stadium.

“We have to continue playing great soccer,” says Zwane whose side clocked their first win of the season and the first against Wits in their MDC history. “We want the youngsters to hold the legacy of the club in the highest esteem.”

Zwane went on to review the performances of the first team players: “Ryan Moon came in from injury and we wanted him to get game time and that’s why we gave him 45 minutes. Yusuf Bunting showed real maturity and an aptitude for the game. We see massive potential in Yusuf and believe he’s going to be an asset to the team.”

“Ngcobo is the go-to player of the team,” Zwane adds about midfielder, Nkosingiphile Ngcobo. “He rises to the occasion when you need him. He is amazing and I am glad he scored a great goal from a set-piece, which must surely be the best goal of the MDC fixtures this weekend.”