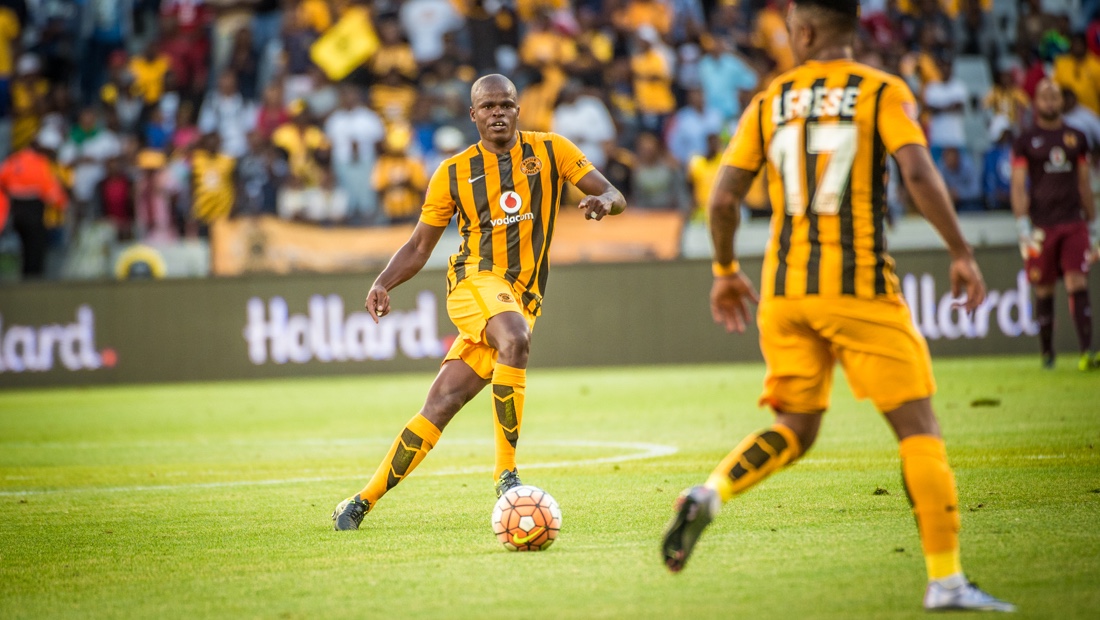 “The feeling is obviously not good because we didn't reach our goal,” laments Willard Katsande. Zimbabwe bowed out at the group stage of the 2017 Africa Cup of Nations taking place in Gabon. “We are disappointed, but life goes on.”

The Warriors finished last in Group B after a 2-2 draw in their opening fixture against Algeria before going down 2-0 to Senegal in their second match. Katsande-led Warriors were humbled 4-2 by Tunisia in their final group stage match. Senegal and Tunisia progressed to the knockout stage in Group B.

“Taking part in Afcon means a lot to any footballer,” added Katsande. “We enjoyed every single minute of our three matches. The atmosphere in the stadium was out of this world. We will be back in 2019.”

Katsande was the mainstay leading Zimbabwe as the captain to a rare Afcon appearance. The Kaizer Chiefs midfield king played in all the Gabon qualifiers and finals.

“I am happy with my individual performance,” said the 31-year-old Katsande. “I hope to have left a mark at this tournament. I managed to be consistent, which was my priority.”