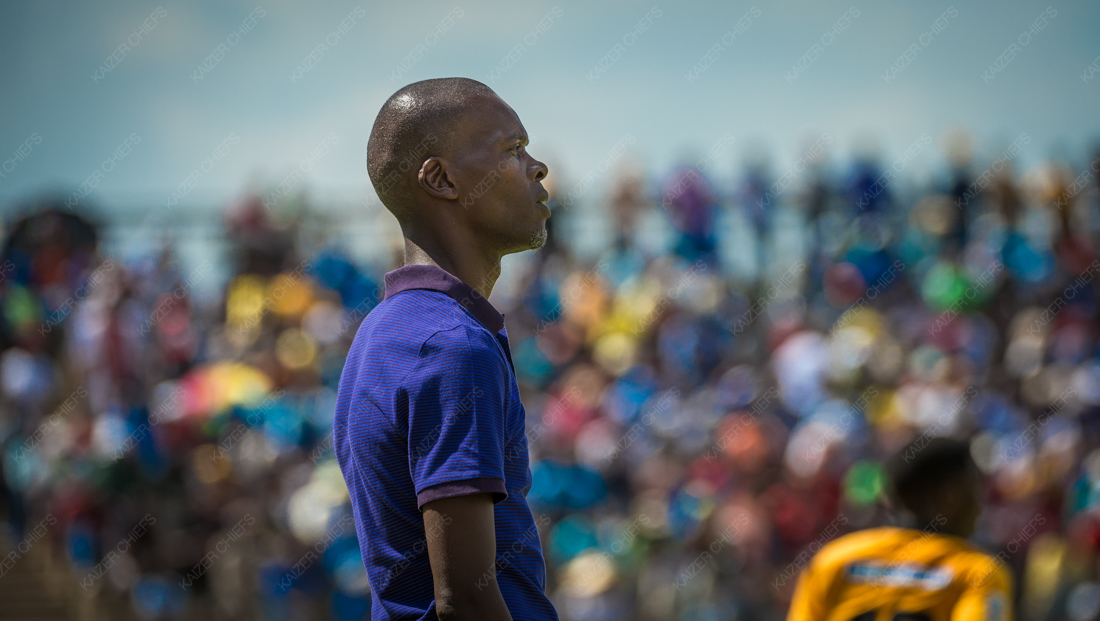 “We went into this fixture as part of our development programme,” Arthur Zwane reflected on Kaizer Chiefs Reserves’ 2-1 loss to Cape Town City Reserves at Dobsonville Stadium on Saturday. “The opposition, however, played to win at all cost and the referee didn’t make it easy for us as well.” The Amakhosi coach bemoaned some bad decisions from the referee and, in general, City’s unsporting tactics during the game.

“We conceded a soft penalty early in the match,” Zwane continued. “When that happens, it interferes with your plans. I thought the lads did well to maintain the shape, while at the same time pile on the pressure in an attempt to score.”

Chiefs Reserves conceded the second goal against the run of play, to give City a 2-0 lead in the 65th minute. “I thought the referee committed a blunder to allow their second goal to stand as it was clearly an offsite goal,” Zwane commented. “From there on, City set back, started cramping with their player sitting down on the pitch at every given opportunity. I thought that was unsporting of them, especially at the development level.”

“We will not be derailed though,” Chiefs Reserve side coach Zwane added resolutely. “We know the results won’t sit well with our stakeholders, but I want to assure everyone that we are using these kinds of setbacks to learn. Checking the log standings, it doesn’t look good, but we will overcome these obstacles to reach our objectives.”

There are positives to take from the match though. “We had a debutant in the centre of defence, the 17-year-old Njabulo Blom. He partnered the one year younger Thabo Mokwena, who has been playing before for the MDC side,” the Amakhosi coach said. “They both played like seasoned campaigners.”

Asanda Dyani, meanwhile, came in for Ryan Moon and scored Chiefs’ consolation goal. “Moon is progressing well and showed signs of returning to full fitness,” Zwane pointed out. “We will take positives from this loss and continue with our development programme, undeterred.”

Kaizer Chiefs now occupy 13th spot on the MultiChoice Diski Challenge log after four games. “We are not used to this position at this point of the MDC league fixtures,” Zwane concluded. “However, we will turn the tables soon.”