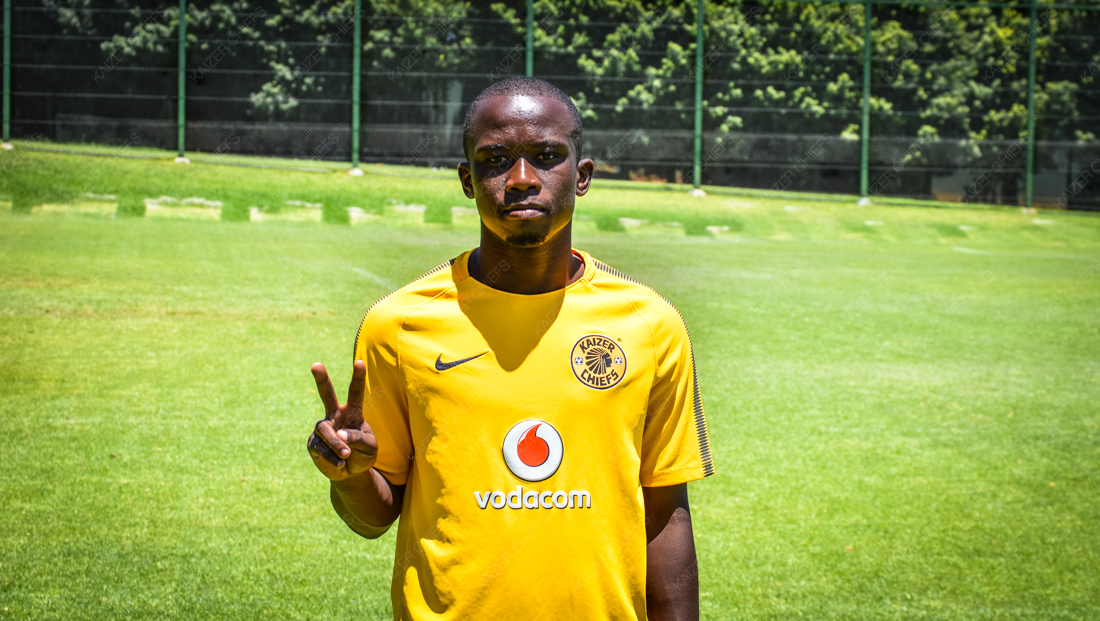 “We are well prepared to tackle Free State Stars Reserves,” vowed Siphosakhe Ntiya-Ntiya. “We approach each and every match with a winning mentality. Saturday will not be an exception.”

Kaizer Chiefs Reserves will face Free State Stars Reserves in a MultiChoice Diski Challenge (MDC) match, which is scheduled to take place at Dobsonville Stadium. Kick-off is at 12:00.

Following hot on the heels of the recently introduced Siyabonga Ngezana and Wiseman Meyiwa, Ntiya-Ntiya made his first team debut against SuperSport United on 6 January 2018. He replaced Philani Zulu, who was injured, in the starting line-up.

With Zulu back to full fitness and, as a consequence, Chiefs’ starting XI, Ntiya-Ntiya is keeping sharp in the reserve side.

“Playing for the reserves gives me game time,” Ntiya-Ntiya explained. “I have to remain matchfit and be ready at all times in case the first team needs me. On top of this, we play to compete and win matches in the reserve league. We are looking forward to face Free State Stars on Saturday.”

The soft spoken dynamo shared his memories leading to his first match wearing the Gold and Black jersey number 36 in the senior team.

“At camp I shared a room with Teenage Hadebe,” revealed Ntiya-Ntiya. “Teenage is very quiet, just like me. It helped to be in that quiet environment before the match. I woke-up before everyone else at camp.”

Ntiya-Ntiya also speaks about his pre-match routine. “I watch motivational videos on YouTube, psyching myself up ahead of the match. Above all, ET (Eric D. Thomas is an American motivational speaker, author and minister) captures my imagination when he talks about “don't give up and the point of fatigue is where you must carry on building character”.

“My focus is now on our match against Stars on Saturday,” added Ntiya-Ntiya. “We can’t wait for the game to kick-off, as we want to continue where we left off against Polokwane City last week.”

“We want to finish on a high,” Ntiya-Ntiya referred to the three matches left to the end of the MDC season. “We are well aware that Stars will be coming to us with all guns blazing. But they will find us ready.”

After 12 games played Chiefs Reserves are in eighth position with 16 points and Stars Reserves are seventh with 18 points on the log.

Entrance to MDC matches is free.