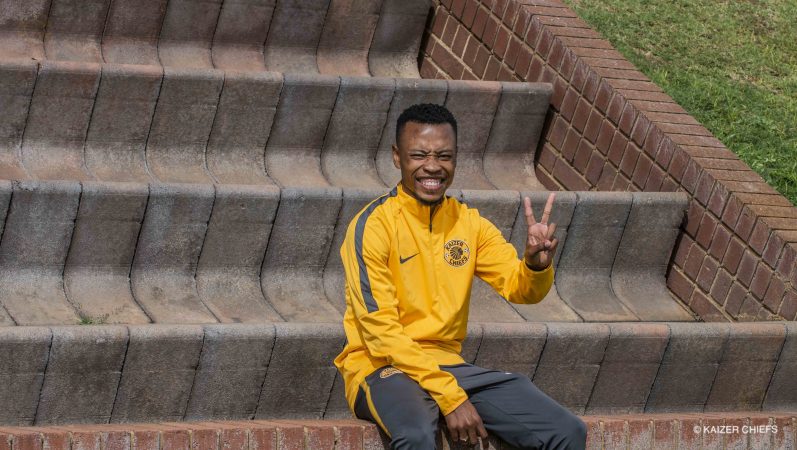 Kaizer Chiefs juniors took part in the Gauteng leg of the Engen Knockout Challenge which took place from 1 – 3 October. The 16-team soccer tournament was hosted at Marks Park in Emmarentia.

Kaizer Chiefs were drawn in Group D alongside Soweto rivals Orlando Pirates, Highlands Park, and ERESA. Chiefs first met Highlands Park and beat them 2-0. This was followed by a 2-1 drubbing of ERESA 2-1. The last group stage game played out to a 0-0 draw against Orlando Pirates.

After collecting 7 points in the group, Chiefs advanced to the quarterfinals where they were pitted against Wits. Amakhosi won the match 1-0 to go through to the semi-finals.

In the semi-finals, the young Amakhosi lost by a goal to nil against TS Galaxy.

In the third and fourth playoff, Chiefs met SuperSport and beat Matsatsantsa 2-0 to claim the third spot of the tournament.

Midfielder Bafana Zitha walked away with the midfielder of the tournament accolade.

Kaizer Chiefs junior coach Tshidiso Letsholonyane was proud of the young boys for their performance and for fighting really hard in the tournament and finishing in third position.

“We had a good tournament,” said coach Letsholonyane. “Getting seven points from the group stages after playing Highlands Park, ERESA and Pirates was good. Going on to win the quarterfinal game against Wits means that we tried our best. We unfortunately lost in the semis but we beat SuperSport in the third and fourth playoffs.

“We learned a lot of lessons from the tournament. One of the lessons is that we are able to create chances but our finishing still needs some work. This is something to work on and I’m sure we will improve. We will focus on finishing better and apply the lessons in our games going forward.”

The tournament was eventually won by Jomo Cosmos and they will meet other provincial winners to decide the overall winner.